In the process of cowriting a book about the upcoming Unconditional Basic Income Trials, I’ve been trying to come up with a list of the claims that tend appear in the debate. Below are two lists: first a list of supporters’ claims and then one of opponents’ claims. I gave each claim a name to make it easier to talk about them, but these names do not reflect any standard definition. I tried to order the claims in each list from the relatively more important or more common to the relatively less important or less common.

To say that a claim appears on the supporters’ or opponents’ lists is not to say that all supporters or all opponents agree on it. In fact, some of the claims contradict each other, which is to be expected, because different people support or oppose UBI for diverse reason. They might have little in common but their support or opposition to one policy proposal.

I compiled this list from general knowledge accumulated over years of reading about the UBI debate. It is bound to be incomplete. Many more claims (of various levels of relevance, certainty, and testability) are undoubtedly circulating in the academic and nonacademic literature on UBI. But I hope it captures a significant range of what is being said. This list is enough to demonstrate the difficulty of designing a trial and communicating its results in a way that successfully raises the level of debate over these claims. Some are things that can’t be tested. Some are things that can only be tested indirectly, partially, or inconclusively. Few if any of these claims can be directed tested with any accuracy in a trial.

I’m interested to know how comprehensive people think it is. Did I include all the relevant claims you can think of? Did I overblow any claims that don’t deserve to be on the list? 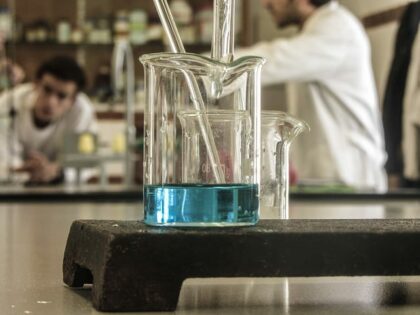