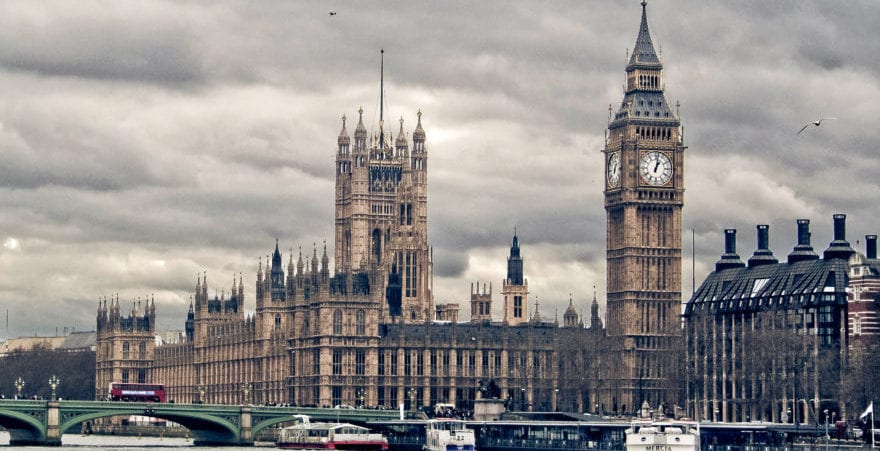 On January 12, 2017, the Work and Pensions Committee of the UK Parliament held an oral evidence hearing on universal basic income, the official summary of which is now available online. It ultimately concludes that the measure “risks being a distraction from workable welfare reform” and urges “the incoming government not to expend any energy on it.”

Basic Income News previously reported on the hearing here, and provided a summary of all contributions here. A video of the hearing can be viewed in its entirety here:

Universal basic income is commonly called “citizen’s income” (CI) in the UK. According to the hearing summary, CI is defined as a payment from the state to all citizens that is unconditional, non-withdrawable (i.e., not means tested), automatic, and paid to individuals rather than households. This largely aligns with BIEN’s definition of basic income.

The stated purpose of the hearing was “to understand the cases for and against CI and to reach a conclusion on whether this is an idea that merits more in-depth attention from ourselves [the Work and Pensions Committee] and the Government.”

The summary presents an explanation of why CI is attractive to many, covering factors that include: income security for all, mitigation of the negative effects of new, precarious types of work, strengthening of the bargaining position of workers, removing the work disincentives that can arise from the interaction of work and benefits, and reducing the stigma associated with claiming benefits. It is also noted that “[w]itnesses focused on the simplicity of CI schemes compared to the current welfare system.”

However, the perceived cost and political infeasibility of the CI ultimately proved more persuasive to the committee:

“The cost of introducing a CI at a level that would be beneficial for the poor would be prohibitive, as equal benefits would go to the whole population irrespective of their income. It would require rises in taxation that have not been contemplated by any political party serious about winning a general election.”

The summary goes on to note that a more modest CI scheme would lose its simplicity advantage over the existing welfare system, as it would need to be topped-up by means-tested and conditional income supports.