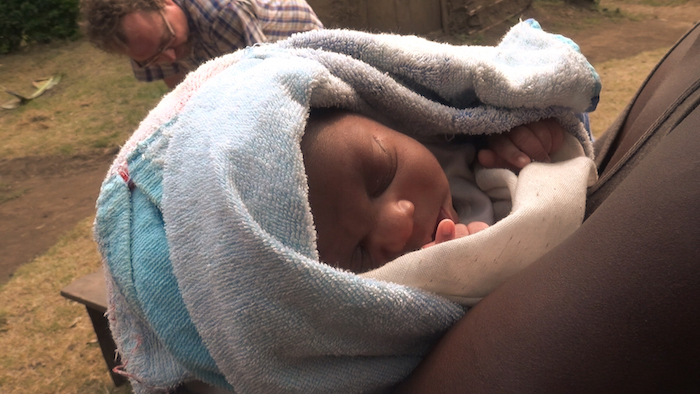 Eight are a Belgian charity running a basic income pilot in Uganda, previously covered in detail in Basic Income News. A web documentary following the two-year trial will be released in episodes, with the first two episodes now available on the organisation’s website.

The first episode introduces the village of Busibi, called “Village One” in the documentary. Further episodes will cover the launch of the basic income pilot and its effects. New episodes will be released each week for a total of 12 weeks. Following this web documentary, a longer film with different and more layered storylines will be released in late 2018 or early 2019.

While the long-term impacts of the basic income are yet to be seen, Eight report that they have already seen many positive effects, including increased school attendance, improved health, development of local business and increased democratic self-support within the village.