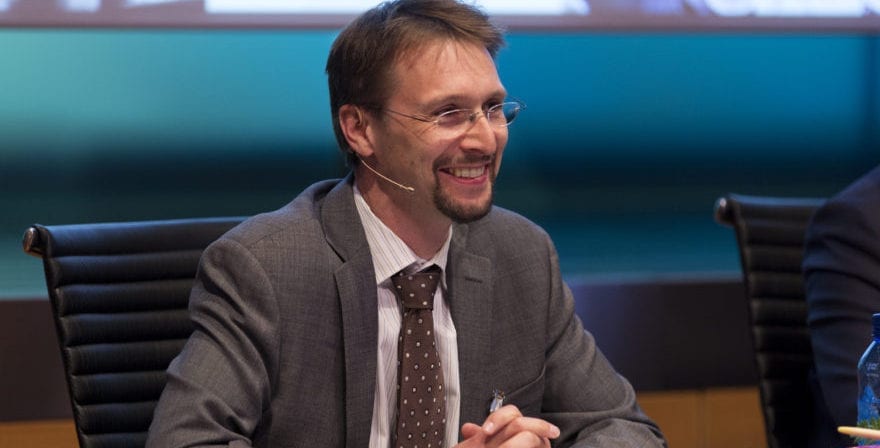 Martin Sandbu last week offered a defence of universal basic income (UBI) in his Financial Times newsletter, Free Lunch. The article is part of a week-long series on automation and its economic effects.

In this piece, Sandbu addresses the question: “which policies can help those who face reduced demand for the labour they are used to providing when robots, automation and other technology come in?” He argues against protectionist policies and those responses that would, he claims, hinder the advance of automation, like a robot tax.

He then weighs UBI against a job guarantee, citing another Financial Times article by Diane Coyle favouring the latter. Agreeing with Coyle that jobs are valuable to individuals beyond the income they provide, Sandbu argues that a UBI would in fact fare better in the long term in ensuring access to employment:

“[T]he fact that UBI leaves job creation to the private sector means it can meet the goals of the job guarantee proponents better than the job guarantee itself. It is important to recognise that one function of UBI is to create demand for jobs that serve the UBI recipients themselves — because that’s what they will be spending their money on.”

Sandbu also recently spoke about UBI on the Financial Times’ podcast, Alphachat, and has written favourably about basic income in the past.