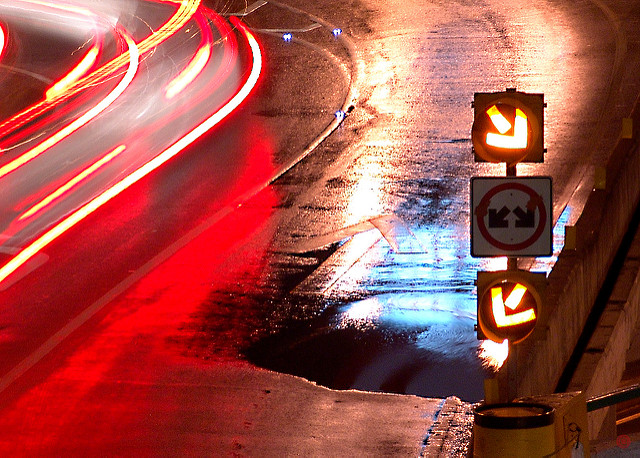 It has been said that “Basic Income is not left or right but forward.” The policy is alleged to transcend the partisan divide, drawing support from progressives as well as conservatives and libertarians. However, Joe Chrisp, a PhD Candidate in the University of Bath’s Institute for Policy Research (IRP), argues that the reality is more complicated. (Chrisp’s dissertation, supervised by Professors Nick Pearce and Jane Millar, concerns the feasibility of universal basic income.)

First, some of the apparent agreement stems from the fact that some individuals and political parties use the term ‘basic income’ in a different or more expansive way than BIEN’s definition. Although they call them by the same term, the policies they support are actually distinct.

Second, even if individuals across the political spectrum mean the same thing by ‘basic income’, they sometimes have divergent and deeply entrenched views on acceptable funding mechanisms.

Finally, Chrisp points out that some argue that, in general, “right versus left” is no longer the best dimension by which to characterize political divisions. Instead, a “universalist versus particularist“ dimension might be more apt. In this case, even if basic income does draw support from both left and right, this does not entail that it transcends the most important political divisions in today’s society.