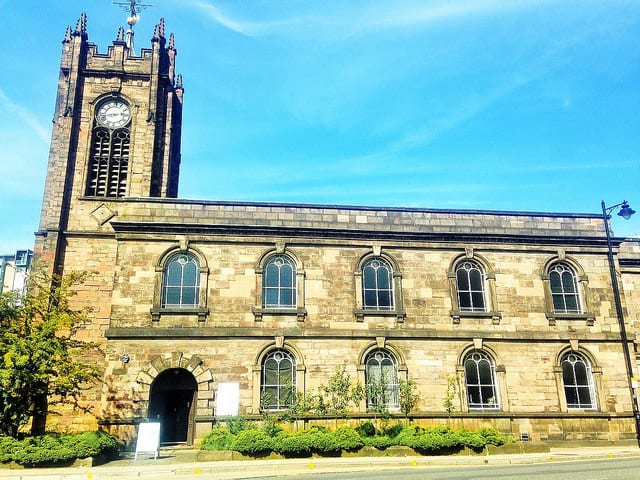 World Basic Income (WBI) will hold its first annual conference in Manchester on Saturday, February 4. This event will launch what it calls “a new movement for global justice and poverty eradication”, with speakers from The Guardian, Share The World’s Resources, CapGlobalCarbon, the Labour Party, the Green Party and the Universities of Manchester and Oxford, among others.

The event will explore three main aspects of a proposed worldwide basic income scheme, through both panels and discussions:

Founded in Manchester in the summer of 2016, WBI advocates for a global basic income scheme and researches means by which to make this idea a reality. On its website, WBI notes that “the idea of national basic incomes is becoming well-established, but the proposal for a world-level scheme is quite new. We have lots of work to do to research the practicalities, run pilot experiments, build support, and eventually get a scheme started.”

For more information, see: worldbasicincome.org.uk. Tickets are available on the conference’s Eventbrite page.