Finland: Interview with Tapani Karvinen, from the Pirate party 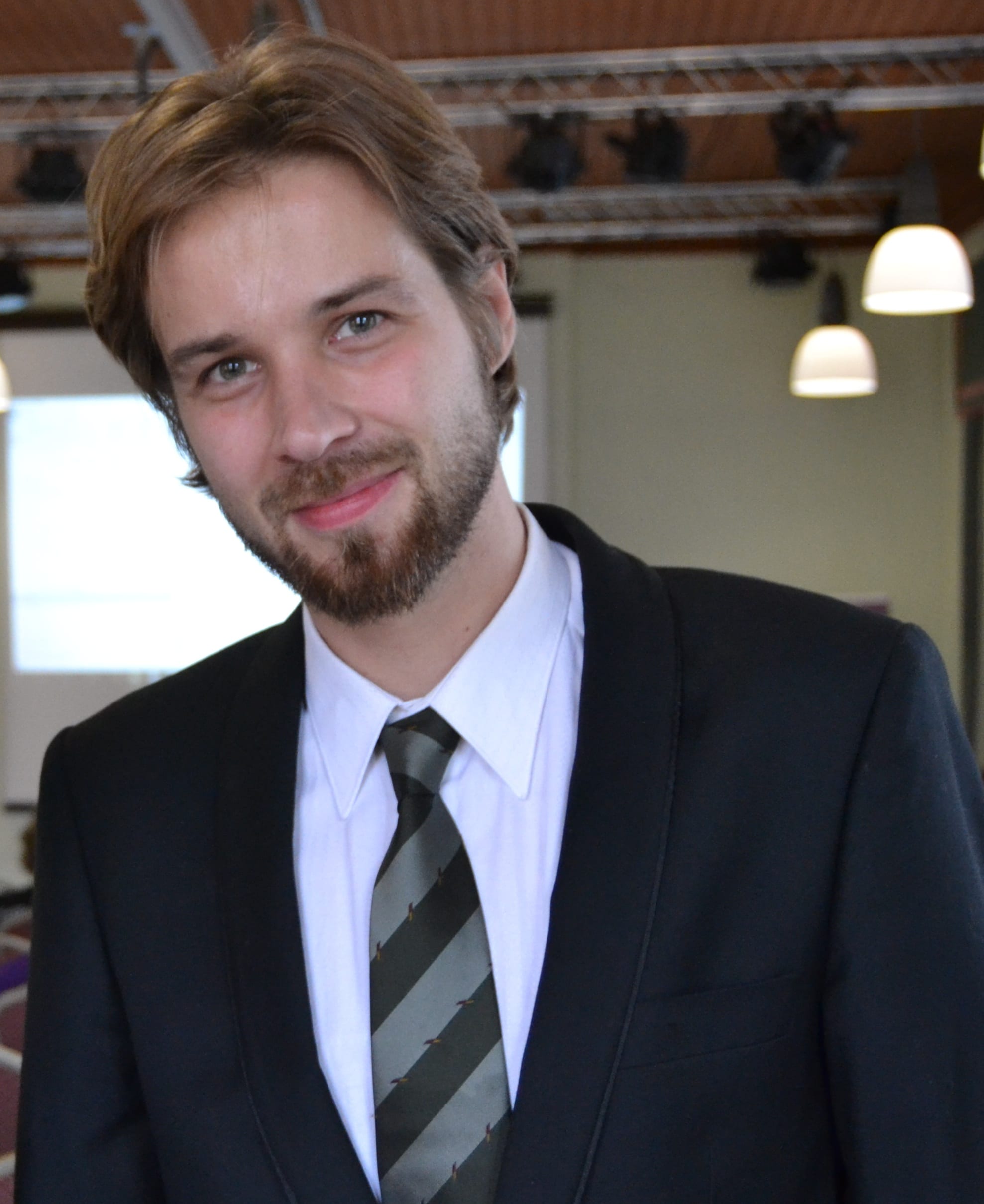 As we’ve reported here, the Finnish government is starting a two-year experiment on a basic income. When the government announced it in last August, a Basic Income News editor conducted a series of interviews in Finland. Summaries of those with the government and a long-term advocate, the Greens, and the Pirates were published here.

This is a longer version of the interview with Tapani Karvinen, who is a politician from the Pirate Party of Finland. He served as the chair of the party between 2014 and 2016. His response to the government’s press release on the experiment is here.

How did you come to know about UBI?

The idea of UBI was first introduced to me sometime 2012 through our political party. It gained instant support within our core members and was promptly adopted as a party statute.

What was your first thought on UBI?

I was intrigued by the simplicity and saw how it could correct most of inequality between students, small time entrepreneurs and various types of unemployment.

Has something changed after you first learned about UBI?

As my view on the matter has broadened, I see that we need wider transformation in our economic policies.

Why do you support UBI?

As they say, the simplest answer is probably the correct one. The simplicity of UBI would make the need for large institutes obsolete, and the tax-income would be shared to boost the economy, while giving equal opportunities to work for extra income for everyone, student, pensioner, unemployed or as entrepreneur.

What would you do if you had a UBI?

I’m an entrepreneur in a co-operative audiovisual company and do daytime work in a small business. UBI would enable me to do more income-taxed work.

Have you talked about UBI with your family and old friends? What do they say?

My parents have both owned small business and they do understand how UBI would make their lives less stressful, especially in those silent months, when income is not guaranteed.

How have you been involved with the Pirates?

What is your biggest priority in politics?

How is UBI related to your important political agenda?

UBI enables people to act on what they see meaningful, without stress that those choices would cause economical catastrophe for them or their household. It gives opportunities for innovations, knowledge, arts, politics and just for caring thy neighbour.

What is your thought on the governmental initiative for UBI experiment?

I’m cautiously welcoming for the Finnish governments plan for UBI experiment. The greatest flaw I see in this experiment is that the saturation of UBI receivers is not strong enough to create work amongst group of friends, for example college classmates, who have idea that could be pursued, if it wouldn’t hinder their studies and student benefits. I would have preferred to see local study with high to full saturation of UBI receivers.

Let readers know more about yourself: where and when you were born, etc.

I’m 35 years old, born in eastern Finland (Heinävesi), from a small-business home. During last fifteen years I have worked several professions and for about dozen employers. Roughly put, I have worked five years as doorman for restaurants, five years in several IT-jobs and five doing pretty much everything from warehouse-worker to teaching. I have degree in computer sciences, and I have studied journalism and media-studies for few years.

The photo was taken by Hannu Makarainen.