SWITZERLAND: Guy Standing to present on Basic Income at Davos 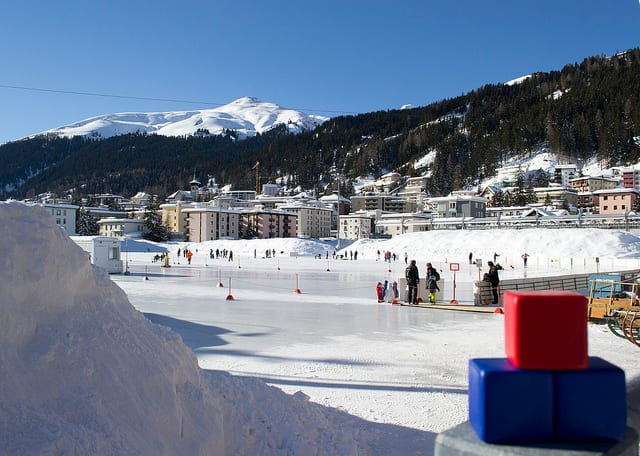 The 2017 Davos meeting of the World Economic Forum is to include a panel on basic income, in which BIEN’s Guy Standing will be participating. 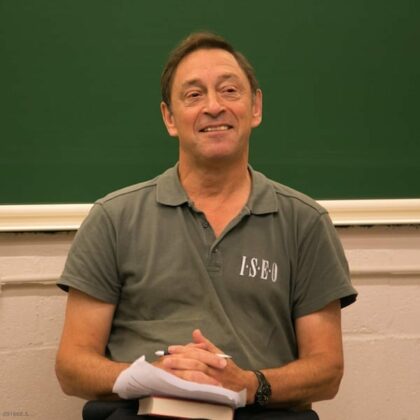 BIEN co-founder Guy Standing (Professorial Research Associate at SOAS, University of London) has been invited to speak at the next meeting of the World Economic Forum (WEF) in Davos, Switzerland, which will take place from January 17 to 20, 2017.

The editor of The Economist will interview Standing on the precariat on January 17. Additionally, Standing will take part in a session on basic income on January 18.

By invitation only, the WEF’s annual Davos conference brings together over 2000 CEOs, political leaders, distinguished academics, and other “notables”, and has come to be regarded as one of the most elite economic and political conferences in the world.

In connection with his invitation to Davos, Standing has authored an article on basic income for the WEF’s blog (“The precariat, populism and robots: is basic income a political imperative?“). In it, Standing presents a series of justifications for basic income.

First, and most importantly, Standing argues that a basic income is owed to all as a matter of social justice: “Land, natural resources, and ideas that become ‘intellectual property’ are all part of society’s collective wealth, created and nurtured by generations of our ancestors. So, it is reasonable to argue that everybody should have a modest share, a social dividend, in the form of an equal, modest, individual, unconditional basic income.”

Standing contends that “all assets, including intellectual property, are resources to which all of society has legitimate claim”–recommending, for example, a “special levy on income generated by patents, copyright and other forms of intellectual property” to pay into a sovereign wealth fund.

Additionally, Standing argues that a basic income promotes individual freedom and security–noting that economic security is a requirement for rational decision-making–and removes the poverty and “precarity” traps in current welfare systems. (A precarity trap exists when a would-be worker decides not to accept short-term employment due to delays in benefits processing or other complications that encourage avoidance of temporary changes in benefits status. In this way, existing welfare systems often discourage temporary work.) 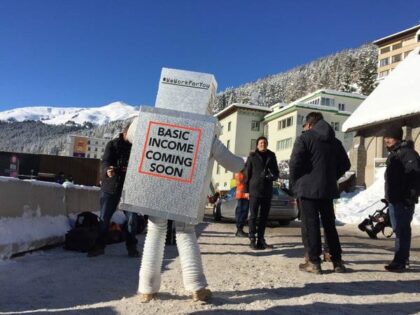 Standing also points out that a basic income would be seen as remunerating unpaid labor–and that this, in turn, could encourage more environmentally sustainable lifestyles.

“Care work, voluntary work, community work and the ‘work’ many do in retraining are all statistically unrecognised today, but they are socially valuable, and are not resource depleting, unlike many forms of labour. A basic income would tilt the economic system towards socially and ecologically sustainable growth.”

Finally, although he seems to regard it as a comparatively weaker argument, Standing concludes by claiming that the automation argument–that is, that a basic income is necessary as insurance against a robot job takeover–“should not be dismissed”.

“The precariat, populism and robots: is basic income a political imperative?“ (December 20) is the final article in a three-part series:

The first, “Meet the precariat, the new global class fuelling the rise of populism” (November 9), describes the characteristics and structure of the precariat.

The second, “The 5 biggest lies of global capitalism“ (December 12), discusses “rentier capitalism” — a system in which increasing shares of wealth accrue to those who hold property from which they can extract rents — and explains how (in Standing’s view) it sits at the heart of contemporary economic inequities.