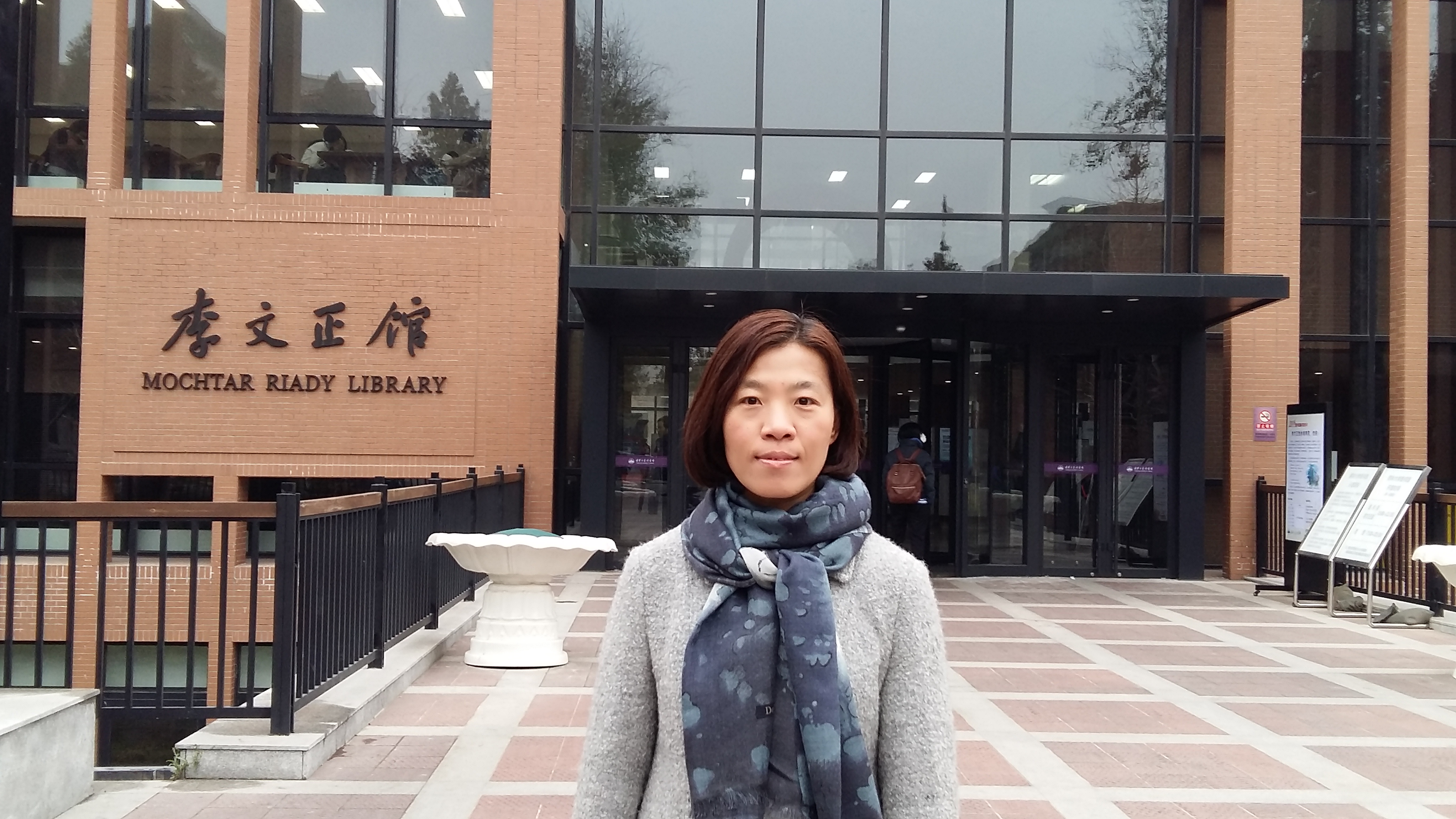 Europe has received a lot of attention for its recent moves toward experimenting with a basic income policy. What has been lost in this focus are the developments that are taking place in the rest of the globe, including the world’s second biggest economy: China.

Cheng Furui is one of the organizers of the China Social Dividend/Basic Income Network, and has done extensive research on China’s social safety net. In the interview below, she said a basic income would resolve many of the problems facing China’s current welfare program.

As the international economy faces increasing automization, Cheng said basic income is a potent answer to this issue in China.

“I believe that basic income and China’s status quo are aligned because it is in accordance with the essence of both socialism and the market economy,” she said.

The full length interview is below:

Dibao is China’s Minimum Livelihood Guarantee program. Anyone with an income below the minimum can receive a supplementary income up to the standard. In this way, Dibao is unconditional: no one can take away someone’s right to the Dibao income. The Dibao only provides a grant to those that are below the Dibao income standard. Thus, the government must conduct strict evaluations of recipients’ economic situations, which creates a lot of implementation problems and issues of abuse. By contrast, Universal Basic Income provides the grant to every person, regardless of income. Moreover, China’s Dibao benefit has a large discrepancy across different regions, consistent with the regional economic inequality that China already faces. Here is more information for reference: China’s MCA.

Most Chinese don’t know about the basic income concept. Nonetheless, there are some places that are currently carrying out this policy, although they do not call it basic income. The areas that are implementing basic income all have different situations. The differences are not just regional, even neighboring areas have large differences depending on the community members’ organizational depth and shape.

Why should China implement basic income? What type of impact would it have?

The foundation for China’s implementation of basic income comes from China’s public ownership system itself. State owned enterprises, urban land, and mineral resources already exist, much like Alaska in the United States. Every person should have a share of public resources. This relies on the profit from the public resources being utilized as a basic income revenue, not only does everyone receive equal payment. This means the government does not have to collect more taxes from the rich only to give back to every person.

Chinese history applies the profit from publicly owned resources to supplement the country’s public finances, therefore lowering the private sector’s tax rate. In turn, conducting large scale investment in service sector and infrastructure development, including constructing railroads, and the systems that support the economy such as education and healthcare. These systems provide benefits to the vast majority of people. During China’s period of urbanization and gradual improvement of infrastructure and even completion of these projects, the profit of public resources perhaps can be used as a benefit to each person. Certainly, this will lower society’s overall wage rate or working hours. Simultaneously, some places have collective ownership of resources, and most of Chinese social dividends come from these resources.

What is the status of China’s basic income movement?

The basic income concept is currently only being discussed among Chinese academics and there are currently few researchers of the policy. However, the general public is already exploring implementation of basic income, also it is genuinely that every person in those areas can enjoy the local basic income. For example, much of the revenue for basic income programs is contributed by the collective organizations’ dividend bonus.

Since the founding of the People’s Republic of China, rural China has implemented collectivization of land, the household farm quota system allows the individual to use the land for production, but they cannot sell the land to others. During the movement toward urbanization, one part of the land was acquired by the government. Some of these collective resources that were taken were compensated with urban-based resources, in turn producing new benefits. From there, it produced social dividends within these communities. Looking at the entire country, this was not a rare case.

In BIEN News, I recently introduced these types of cases. China is putting into effect the policy of ‘separation of three land rights’ (ownership, contracting right, and operating right), which will promote the land right equity investment Recently, our main work has focused on excavating the essence of these cases, evaluating the likelihood of wide-spread promotion of this policy. Under the recent pessimistic economic environment, we want to offer a feasible path forward.

Does basic income suit China currently? Does it fit with Chinese culture?

I believe that basic income and China’s status quo are aligned because it is in accordance with the essence of both socialism and the market economy. However, Chinese culture encourages labor and looks down upon laziness. With the development of automatization, machines will continue to replace human labor. As a result, Chinese people will start to rethink this issue. If a basic income is put in place, after it is implemented it is feasible that the entire country will uniformly cut down on the weekly work schedule. Previously China had a six-day work week, and now it has been cut down to five days. In the future, it is possible it can be reduced to a four-day work week.

Additionally, China’s various regions have had drastically different levels of development, and the cost of living differences are also quite large. The social security system has not yet achieved nationally uniform administration. Public resources and financial data also need to be gradually made more transparent. This lack of transparency has impeded the ability to evaluate the potential impact of basic income.

Cheng Furui is doing her Post-doctoral program in Chinese Academy of Social
Science. She got her PhD in Tsinghua University. Her research interest is social
policy. “Social Assistance and Poverty Alleviation Divergence: A Capability
Approach” is her $rst published book based on her doctoral dissertation,
which explores Chinese social safety net in details. She is a voluntary news
editor of BIEN now. She is also one of organizers of China Social
Dividend/Basic Income Network: bienchina.com