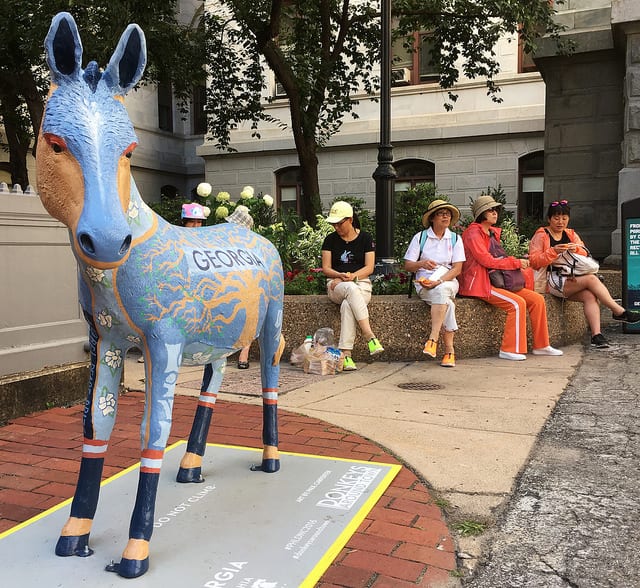 The basic income panel discussion that was to be held at the Democratic National Convention, as previously reported on Basic Income News, has been cancelled by the DNC. The panel had previously been scheduled for the morning of Monday, July 25, and was to feature Scott Santens, Jason Pontin, and Guy Standing.

Details concerning the decision to cancel the discussion are not known at this time.