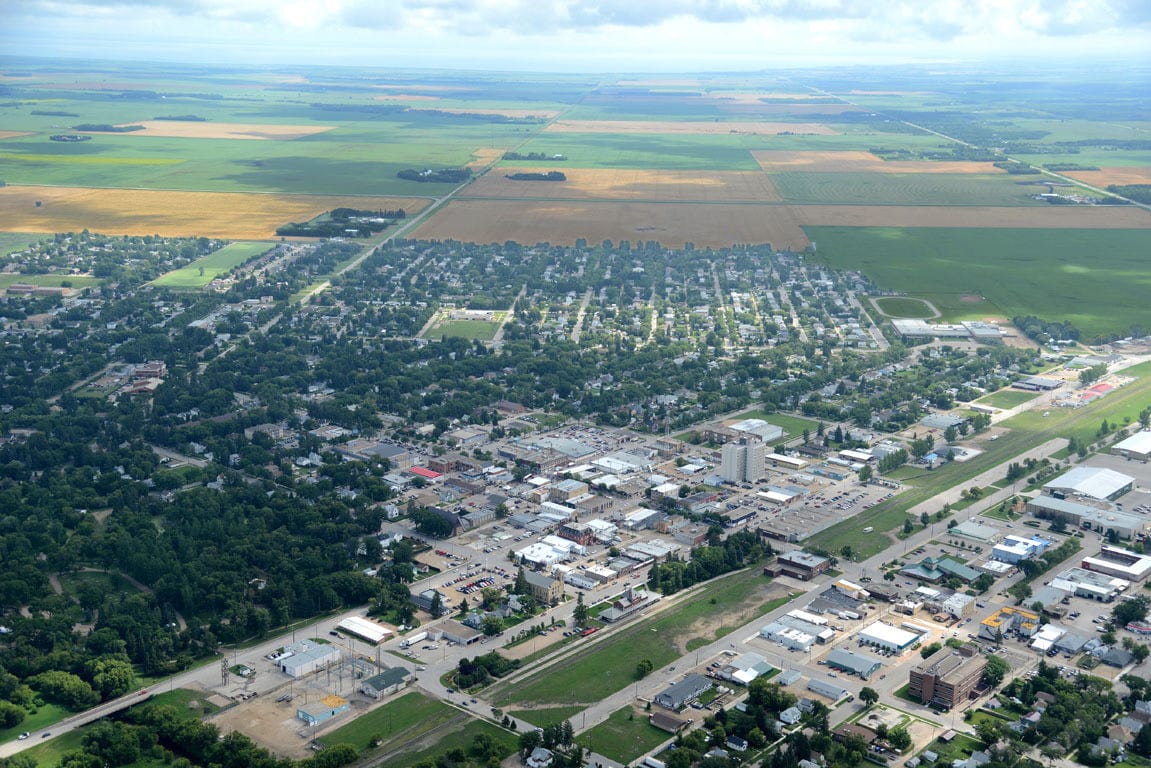 The Government of Ontario is moving to undertake a basic income pilot project. In recent weeks it has been receiving expert information and advice, for example from Jurgen De Wispelaere (formerly on the Board of Basic Income Canada Network and now a member of its new Advisory Council). On May 26th De Wispelaere presented to the government’s Deputy Ministers Social Policy Committee.

Two of the most knowledgeable experts concerning the Manitoba Mincome experiment of the 1970s are its former executive director, Dr. Ron Hikel, and University of Manitoba economist and researcher Dr. Evelyn Forget. At the recent North American Basic Income Congress in Winnipeg, Dr. Hikel spoke about Mincome and lessons learned that could be applied to the Ontario pilot. I also recommend watching Dr. Forget’s appearance on June 13th on Steve Paikin’s program, The Agenda: the 17 minute video reflects Evelyn’s sweeping knowledge of the history and results of Mincome.

Another encouraging sign of the Ontario government’s seriousness behind giving basic income a try was its appointment last month of the Hon. Hugh Segal as the pilot’s special advisor.  A trailblazer for basic income in Canada over the past 40 years, Mr. Segal will now “deliver a discussion paper to the province by the fall to help inform the design and implementation of the pilot….The discussion paper will include advice about potential criteria for selecting target populations and/or locations, delivery models and advice about how the province could evaluate the results of the basic income pilot” (source).

Ontario’s Premier, the Hon. Kathleen Wynne, has publicly recognized that Ontario needs to investigate basic income as an alternative to welfare. Among welfare’s many problems: its profound stigmatization of “clients” of the system. And on that, I recommend David Calnitsky’s fine academic paper exploring the non-stigmatizing effects of Manitoba Mincome.