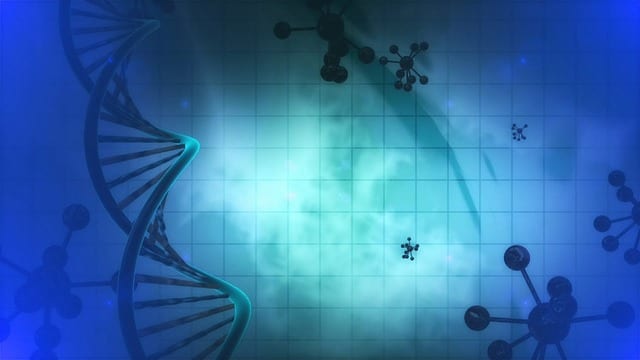 Johan Nygren — previously featured on Basic Income News for his work on BitNation and its application to basic income — is now designing a system he calls “Resilience,” which is capable of implementing what he describes as a “Darwinian basic income.”

Although he supports basic income, Nygren is pessimistic about the possibility of a state-funded policy, since he believes that “cryptography dis-intermediates the very ability to exert centralized control.”

Nygren has developed his Resilience system as an alternative:

I’ve been working on designing new types of incentives that could enable universal basic income even in a world where taxation has become impossible. The idea behind the system, that I call Resilience, is to reward people and companies for choosing to consume from entities that donate to the system. When they do so, they will inherit what I call a Taxeme, that will extract the same amount of wealth when someone else consumes from them. The system is based on paying it forward, and rewards people for spreading a behavior of donating part of their income.

Those who pay forward a Taxeme will get rewards from future people and companies whose transactions and business grow outwards from where the Taxeme originated, forming a perpetual wealth redistribution cycle that is driven not by violence, but by something similar to the golden rule.

Nygren explains Resilience in a recent post on Ethereum, including videos and sample code.