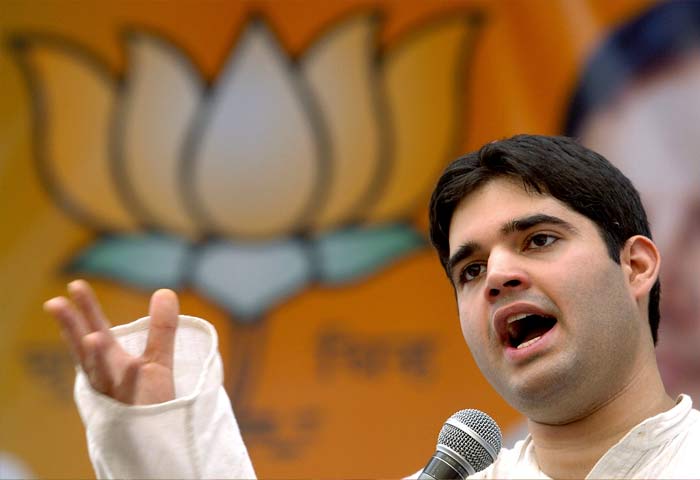 Varun Gandhi, Member of Parliament of the Bharatiya Janata Party (BJP), has endorsed basic income in an article published in The Hindu on June 30, 2016. The BJP, the ruling party in India, is the largest political party in not only India but (as of March 2015) the world, with 88 million registered members.

In his article, Gandhi calls for more basic income studies to be conducted in India, and delineates an impressive list of benefits that he expects from the policy:

A regular unconditional basic income, scaled up through pilots, and rolled out slowly and carefully, seems ideal for India. It can help improve living conditions including sanitation in our villages, providing them with access to better drinking water, while improving children’s nutrition. Regular basic income payments can help institute rational responses to illness or hunger, enabling households to fund their health expenses instead of encountering a vicious cycle of debt. It can help reduce child labour, while facilitating an increase in school spending. It can transform villages, enabling the growth of productive work, leading to a sustained increase in income. It could cut inequality; grow the economy; all while offering the pursuit of happiness.