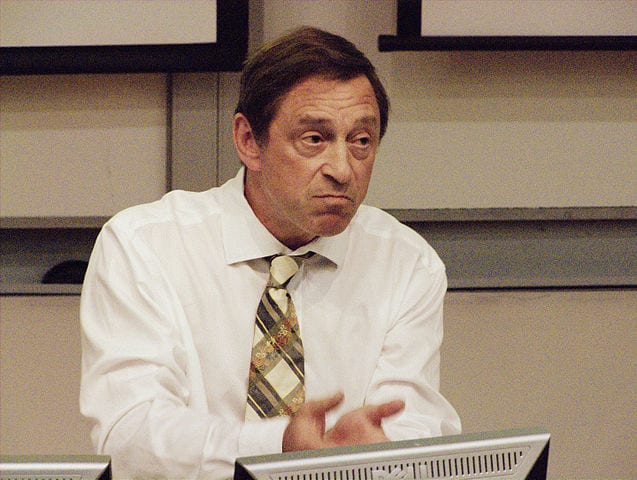 The first episode provides a general introduction to universal basic income, including an overview of common arguments for and against the idea.

The second turns to practical issues in testing and implementing a basic income, as well as Standing’s forecasts concerning where and how the first realizations of the idea are most likely to emerge.

Listen to the episodes here: