From the web; News 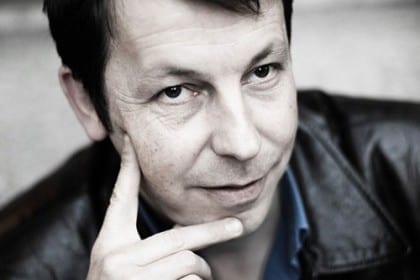 Daniel Häni. Credit to: The Establishment.

Within the past two months, the well-known German magazine Der Spiegel has published two comprehensive articles about Basic Income.

The December 25th edition of Der Spiegel contains an article that discusses models of Basic Income and the current popular initiative in Switzerland, as well as some calculations on the cost of introducing it in Germany, Finland and Switzerland.

The author, Florian Diekmann, distinguishes between two basic formats: a “humanistic” approach that lets people make a free choice on the base of a real income guarantee, and a “neoliberal“ model that would get rid of a large part of the traditional social security payments as well as the social bureaucracy. The Swiss proposal is presented as an example of the “humanistic” model, and the Finnish pilot in its current design as the “neoliberal” model. For Germany, following the Swiss model would result in a Basic Income of €1,500 per month/person and following the Finnish model €664 per month/person. (Currently, most German supporters of the Basic Income talk about a BI of approximately €1,000 per month/person.) All in all, Basic Income would cost Germany €1.2 trillion per year under the Swiss model, €530 billion under the Finnish model and about €800 billion for the level proposed by the German BI supporters. In comparison, the current annual amount of social expenditures in Germany is about €850 billion.

Diekmann also compares the proposed amounts of a Basic Income to the level of all incomes in Germany for the year 2011. For the Swiss model, the BI corresponds to nearly two thirds of all private incomes; for the Finnish model, in contrast, it is barely 30%.

On January 28th, Der Spiegel published an in-depth interview with Daniel Häni and Philip Kovce, the authors of the book Was fehlt, wenn alles da ist? (What’s missing if everything is there?). (See the book review on this webpage as of November 15th, 2015) 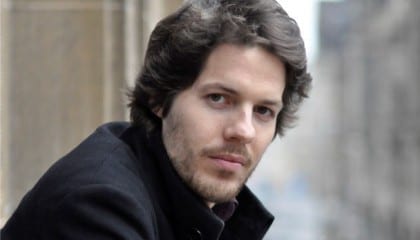 In the interview, Häni and Kovce emphasise that one of the core motivations for a Basic Income is the social transformation from alienated work into intrinsically motivated, freely chosen activities. They believe that, if provided a guaranteed, unconditional Basic Income, most people would continue to be active and work to create value, albeit on a radically different fundament. To achieve such a change, Häni and Kovce acknowledge that a long process will be necessary, but they stress that this process is one which has been initiated already, due to recent changes in working conditions and the evolution of the economy in the second, third and now the fourth industrial revolutions. Nobody can seriously expect the return to full employment under the conditions and in the form we experienced in the 1970s.

Follow
2 comments Europe, Germany
The views expressed in this Op-Ed piece are solely those of the author and do not necessarily represent the view of Basic Income News or BIEN. BIEN and Basic Income News do not endorse any particular policy, but Basic Income News welcomes discussion from all points of view in its Op-Ed section.